< Back to our Lab participants

Request an Interview With A SIVIO Policy Lab Participant

With over 20 successful community development initiatives under her belt, Caroline Mutimbanyoka is a a young human rights activist, feminist, an excellent facilitator and community development  pan Africanist educator that has sought to amplify the voice of women and girls throughout her career. Caroline is the founder of Sprout Women Empowerment Trust which is a community based organization that has become a voice for the underprivileged women in peri urban areas .In her work, she has continued to advocate for women’s rights and food justice at the fore of her effort as means to fight against systems of injustice and poverty so as to enhance the livelihoods of the women in her community.

Caroline received a Bachelor of Arts in Humanities from Africa University in Zimbabwe. She went on and received a Diploma in Development Education with Kimmage University of Ireland. Upon graduation she worked for Adonis Musati Project in Capetown South Africa as a refugee Liaison Officer and she facilitated over 20 support groups for refugee women including counseling .She continued to learn and enrich her skills by taking up several certificates such as Sustained Advocacy for empowered Refugees  from the University of Capetown under UCT law Clinic, Facilitation and Counseling offered by Hope House South Africa, HIV and STIs offered by  Western Cape Health Department and Positive Parenting offered by Parents Center in South Africa. She has participated in various leadership forums including Young Women’s Leadership training offered by the Grail’s links to the United Nations (GLUNN) 2018, Social and economic justice activism academy 2019, public policy analysis and advocacy 2019, Humanitarian and Emergency work 2020 and Debt and development training 2020 Her experienced has played a vital role in the initiatives that she continues to implement and advocate for in the subject of gender and transformative development. 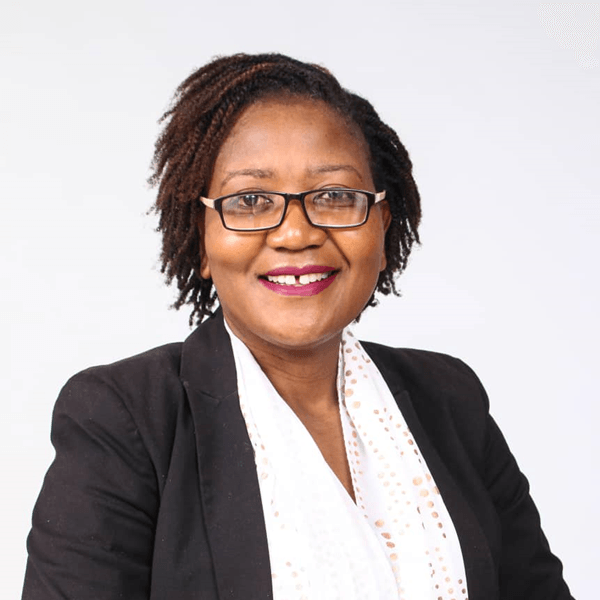 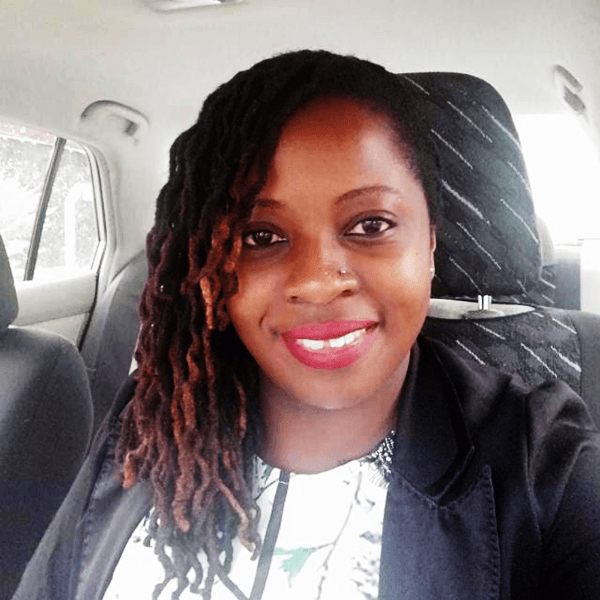 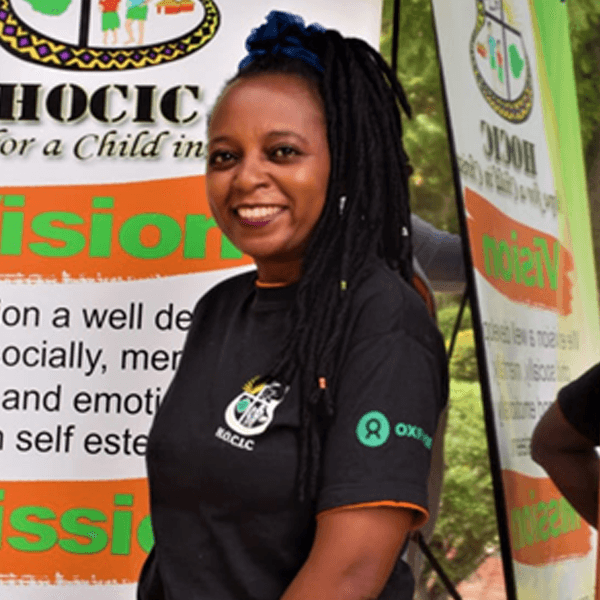 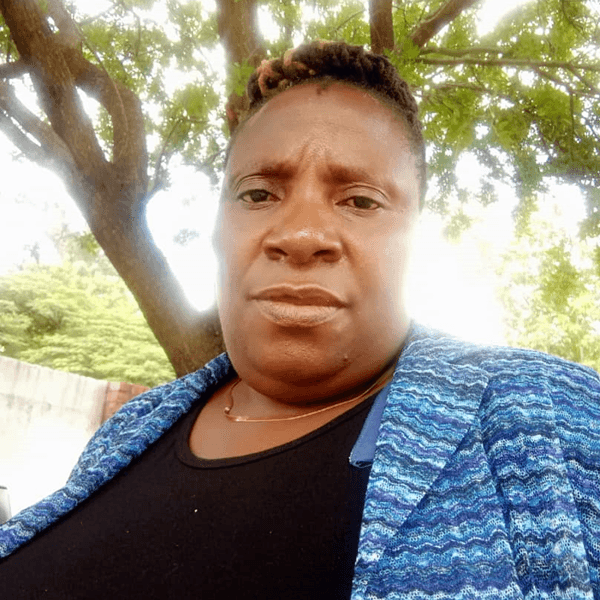 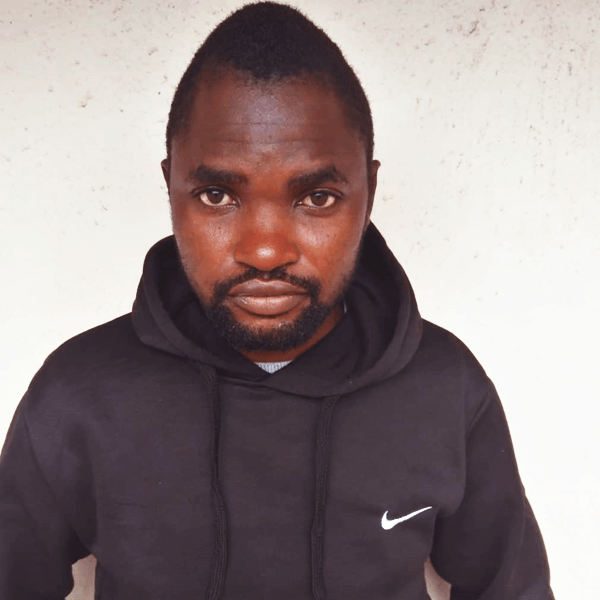 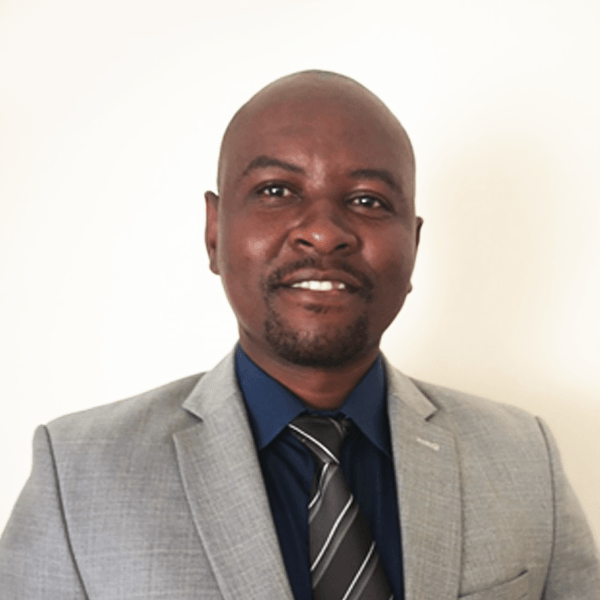 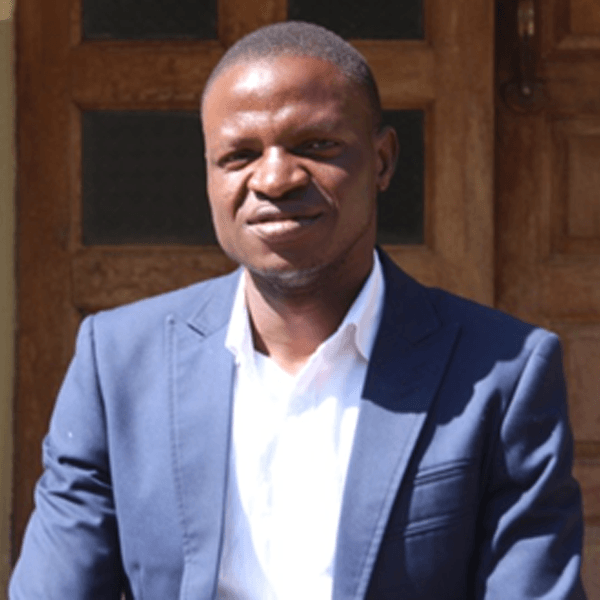 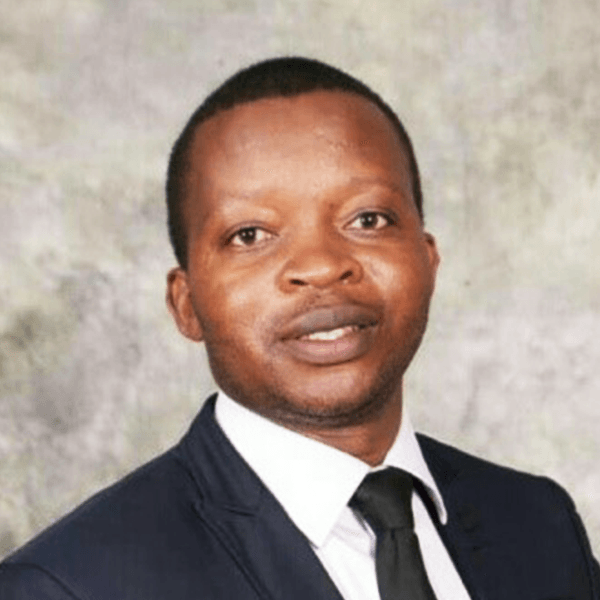 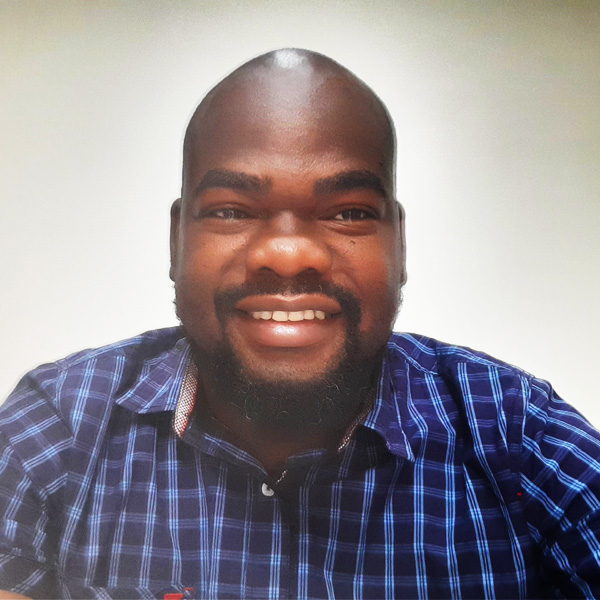